Warning: The magic method InvisibleReCaptcha\MchLib\Plugin\MchBasePublicPlugin::__wakeup() must have public visibility in /home/drakemag/public_html/wp-content/plugins/invisible-recaptcha/includes/plugin/MchBasePublicPlugin.php on line 37
 Why Rocky Keeps Rolling - Drake Mag

What keeps theaters showing The Rocky Horror Picture Show, the stage-musical-turned-movie, over 40 years after its release? The cult following. Audiences frequent their local movie theaters several times a year to revel in the movie tradition. “On Saturday night we’re having a good time, singing along and dancing while dressed up looking fabulous,” says Ruth Fink-Winter, head of the “Completely Crazy” live cast for Rocky Horror in suburban Chicago. “There’s the opportunity to be slinky, sexy, menacing, powerful, naughty,” she says.

Rocky Horror has become a monthly midnight tradition for anyone who considers themselves different. Hollywood Boulevard theater in Woodridge, Illinois, has hosted the “Completely Crazy” Rocky Horror cast for more than a decade. “Rocky Horror is a community, and we get to have a great time with our friends in convivial surroundings, and give people someplace to let their freak flag fly,” Fink-Winter says. It’s the ever-inclusive community of Rocky Horror that has made this movie live on through the years and lead such a legacy. 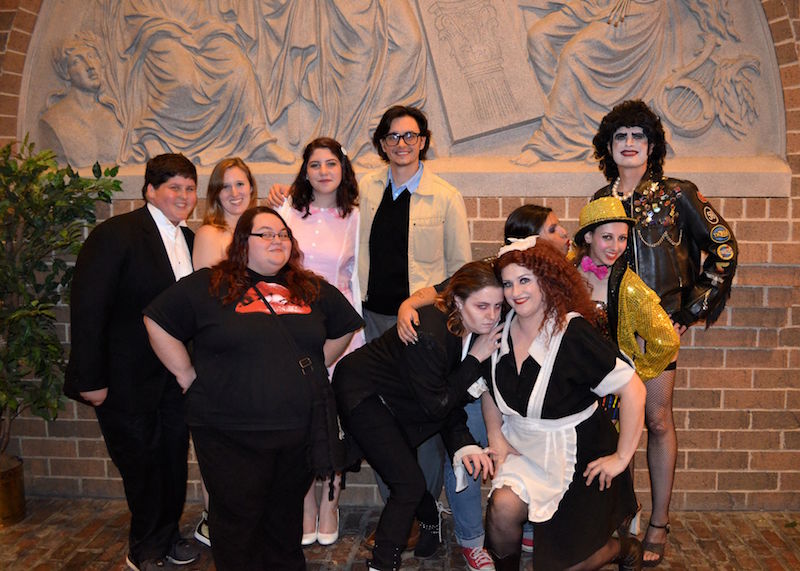 “It’s really more of a lifestyle than a movie,” says Kev Boycik, administrative services manager for Cleveland Cinemas in Ohio, which show the film monthly. “It’s not cliquey, and it’s not hard to get into. This is something I dig. These are the kind of people I want to be around.”

Rocky Horror is a place where people can celebrate who they truly are, which keeps people coming back for more. “This film has been bringing people out of their shells, providing a safe, fun place for the different,” Fink-Winter says. The ongoing legacy is preserved by new Broadway revivals and most recently, a live television production. Keep those freak flags flying.

Anyone that knows me knows that I’m a soup man. Maybe it’s because it’s a comforting meal that works wonders on a cold, or…