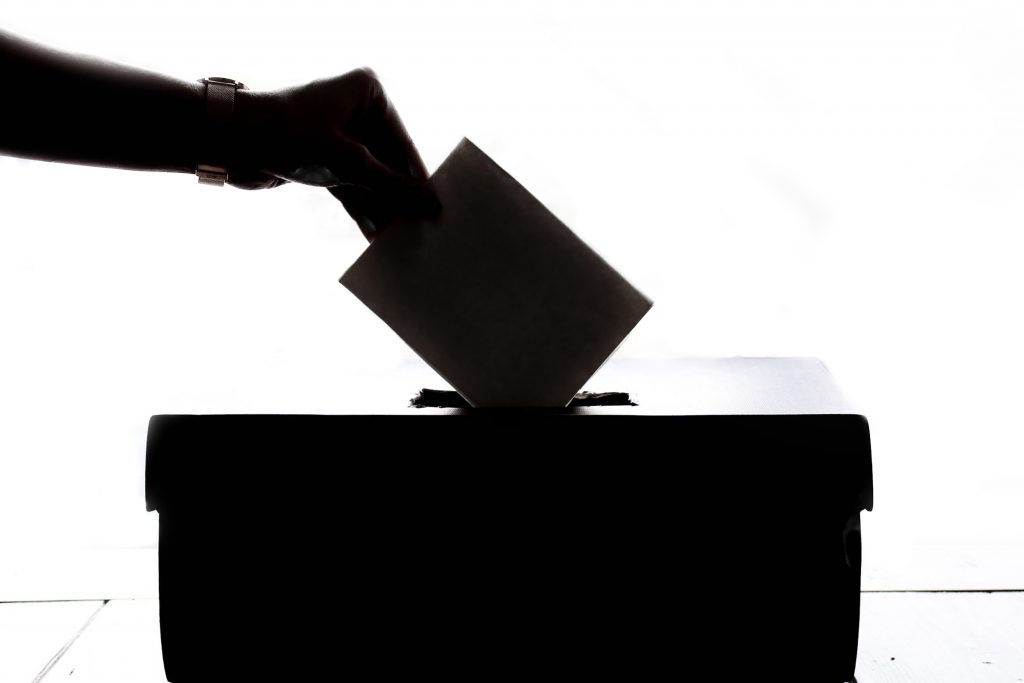 With the midterm elections approaching, many people are faced with an important question: does my vote matter?

Since the 2016 elections, many people on both sides of the political aisle have disengaged themselves from politics, whether it be due to lacking a certain trust in our political system after a rocky campaign cycle or due to ever increasing party polarization. However, voter participation is more necessary now than ever in a rapidly changing political climate.

“It’s important to vote because we the citizens are the bosses of our politicians,” said Walker McKusick. McKusick is the National Director at VoteSmart, a non-profit, non-partisan research organization that collects and distributes information on candidates for public office in the United States. “We should know what they are going to do for us if they are elected, the consequences of that decision, and figuring out their politics and policies that [will] affect our everyday lives,” he said.

The midterm elections will take place on Nov. 6, 2018. Although all elections are considered to be an essential part of the American democracy, this election is what political analysts call a “critical election.” The way that citizens vote this upcoming Tuesday will determine the political leanings of both the United States Senate and the House of Representatives. This has significant impacts on the Democratic and Republican agendas for the government.

There are many reasons to vote—ranging from equal rights, to the economy, to social justice, and many more issues. McKusick recommends for citizens to inform themselves on the candidates and getting to know who they are, their backgrounds, and what they stand for before making their final decision.

For more information on politicians in your area, you can visit vote smart.org where they offer resources to help you figure out exactly who you want to vote for.

Everyone has the right to vote. If you think that your rights have been violated, call the Department of Justice voting rights hotline at 1-800-253-3931.